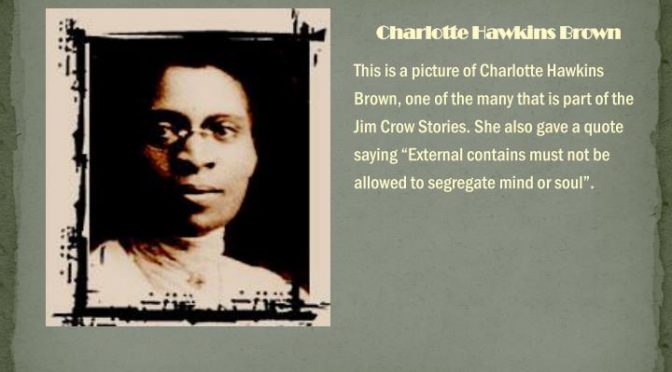 March has always been a month that I like. I consider it the beginning of spring. The rain has me anticipating spring even more giving me gratitude for days that I do see the the Sunshine. March is Women’s History Month. It is more than obvious of the contributions that Women have made to society. Just look behind every success and a mother had to birth it. That is one thing you can not take away from the Female Species. But for the woman I must say that She has so many roles in society especially now, to have an opportunity to rule the kitchen is now a luxury.

Women now have many obligations in and outside of the home. It actually makes the basic tasks of cooking, cleaning and taking care of families difficult because many women also have to provide financially for their families. It is important to have equal pay for work today.

One Hundred years ago women received the right to vote (White women) We stood together so we could have the opportunity to choose the leaders and deal with the issues that concern ourselves and our families. 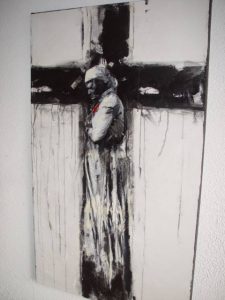 Well, children, where there is so much racket there must be something out of kilter. I think that ‘twixt the Negroes of the South and the women at the North, all talking about rights, the white men will be in a fix pretty soon. But what’s all this here talking about?

Then they talk about this thing in the head; what’s this they call it? [member of audience whispers, “intellect”] That’s it, honey. What’s that got to do with women’s rights or Negroes’ rights? If my cup won’t hold but a pint, and yours holds a quart, wouldn’t you be mean not to let me have my little half measure full?

If the first woman God ever made was strong enough to turn the world upside down all alone, these women together ought to be able to turn it back , and get it right side up again! And now they is asking to do it, the men better let them.

Obliged to you for hearing me, and now old Sojourner ain’t got nothing more to say. 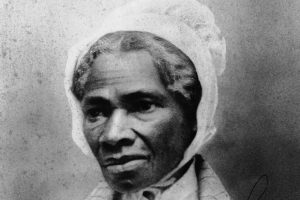 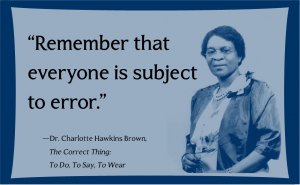 Charlotte Hawkins Brown has always been My SHERO Here is A book that she wrote. A quick easy read that makes you think and see history from a literary perspective.

While she was a student at Salem, the American Missionary Association offered her a teaching position in North Carolina. Dissatisfied with the lack of educational opportunities for Negroes in the South, Hawkins accepted. The 18-year-old returned to North Carolina in 1901 to teach rural African American youth in Bethany Congregational Church in Sedalia, Guilford County. The school closed after one term, but young Hawkins decided to remain in the community and establish her own school.

In 1902, after vigorously raising money in New England, Charlotte Hawkins founded Palmer Memorial Institute, a day and boarding school. Established in a converted blacksmith’s shop, the school was named in honor of Alice Freeman Palmer, Charlotte’s mentor and benefactor. Mrs. Palmer also was the second woman president of Wellesley College in Massachusetts.

In its early years, Palmer’s curriculum emphasized agricultural and industrial education for rural living. Brown expanded the school to over 350 acres, which included a sizable farm. In succeeding years, the school began to much more strongily emphasize academics and cultural education.

Palmer was the product of Dr. Brown’s love, creativity, and vigorous leadership. The Institute was fully accredited by the Southern Association of Colleges and Secondary Schools at a time when few African American high schools enjoyed this recognition. During her 50-year presidency, over a thousand students graduated. They gained not only a diploma but also a firm idea of their own individual worth. Dr. Brown taught them well—they would be “educationally efficient, religiously sincere, and culturally secure.”

Charlotte Hawkins Brown was a woman proud of herself and her people. She deeply believed in the American principles of freedom and justice for all human beings and expressed herself eloquently. She succeeded in showing for all the world to see what one young African American woman could do.

The nonprofit Charlotte Hawkins Brown Historical Foundation works cooperatively with the state and other interested individuals and organizations to promote scholarship, research, and the wider preservation and appreciation of North Carolina’s African American heritage.