I’ve decided to stick with love because hate is an awful thing to bear.

Six decades ago, those four N.C. A&T freshmen, sat down at a “White’s Only” lunch counter at Woolworth’s Department Store, in peaceful demonstration and request of equal service. Their act of unity sparked the sit-in movement across the country, further amplifying the voice of the modern Civil Rights Movement.

Accordingly, Martin has devoted a significant portion of his career focusing on issues impacting the African American community, most notably political advocacy.

Martin is currently the host and managing editor of #RolandMartinUnfiltered, the first daily online show in history focused on news and analysis of politics, entertainment, sports, and culture from an explicitly African American perspective.

Having been named as one of the 150 Most Influential African Americans in the United States four times by Ebony Magazine, he has been showered with more than 30 awards for journalistic excellence, including Journalist of the Year in 2013 by the National Association of Black Journalists for his extensive focus on voter suppression and other issues of concern to African Americans during the 2012 election.

Martin spent six years as a contributor for CNN, appearing on numerous shows and earning accolades for his no-holds barred honesty, conviction and perspective on various issues. He spent 13 years at TV One, where he played an integral role in building the Black-owned network.

He has penned several books including, “Listening to the Spirit Within: 50 Perspectives on Faith,” “Speak, Brother! A Black Man’s View of America,” and “The First: President Barack Obama’s Road to the White House as originally reported by Roland S. Martin,” and contributed to many others.

The February One Sit-In program includes (all events are on the A&T campus):

Free tickets are required to attend the commemorative breakfast and program. Distribution will begin at 9 a.m., Monday, Jan. 13, at the University Ticket Office in Brown Hall. Call 336-334-7749 for information regarding hours.

Media members who intend to cover this event will need to fill out the credentials request by 5 p.m., Jan. 24 via the university website.

Kwanzaa Season Is here. Make Sure you have everything you need!

Africa and More Located in Greensboro, NC is a One stop shop for Kwanzaa 2020 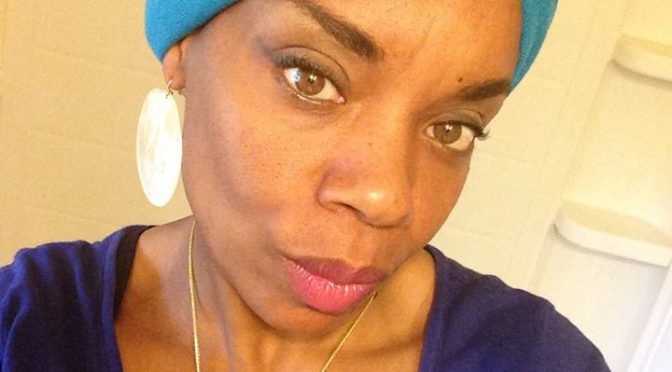 October was an epic month for parade

SPOTTV was on the scene at the ACW NATIONAL ARTIST SHOWCASE, in Charlotte, NC
It was such a refreshing event, giving us hope on the state of urban music and the youth.

Queen V and Vegan Val Sit down and have a candid conversation on hair. Hair is more than what meets the eye. Listen and learn from Valerie Stroud Nappy By Nature – Color Me Natural Salon – Greensboro 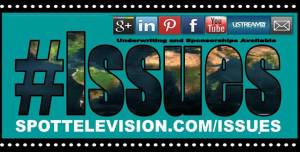 Summer has officially come and gone. SPOT TELEVISION has successfully launched the Website banner campaign
on SPOTTELEVISION.COM
Time for cool nights and football games, Fall Festivals and Thanksgiving. Join SPOT TV as we cover some of the highlights of fall 2019