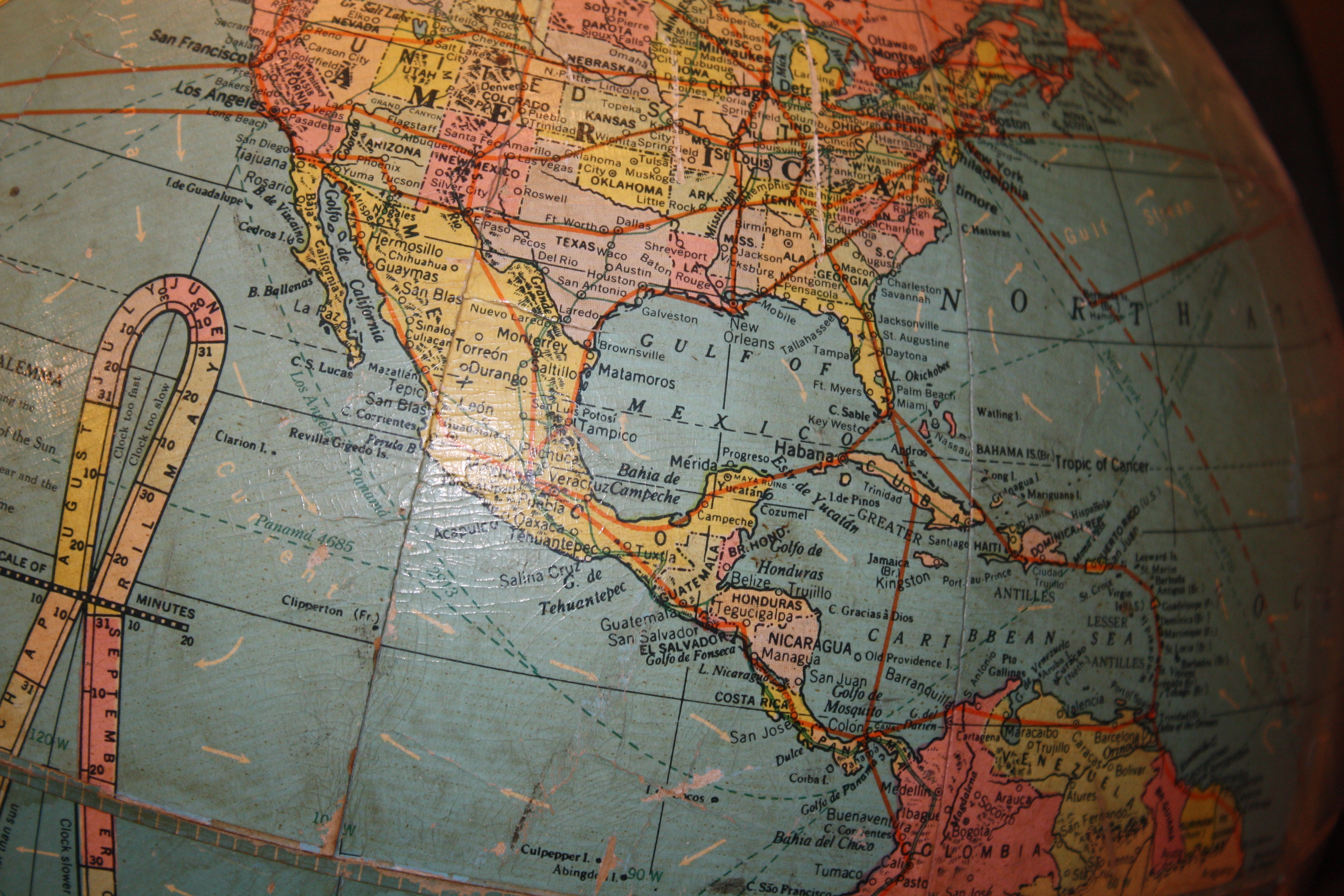 SPOT Television had the opportunity to talk to grandson of the legendary Meyer Lansky Tune in This month for segments dedicated to Cuba, Meyer Lansky and Lifestyle with Havana Crossing furniture by Stanley Furniture 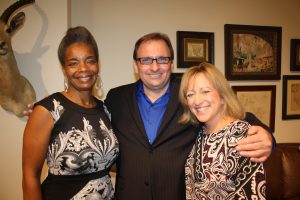 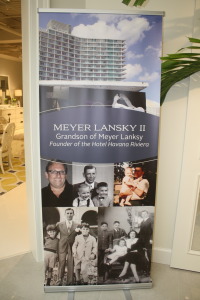 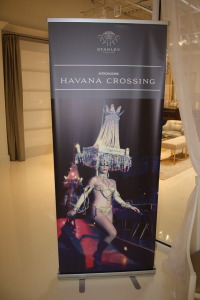 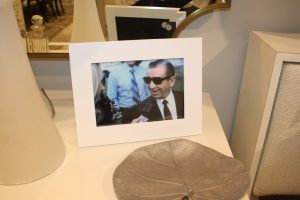 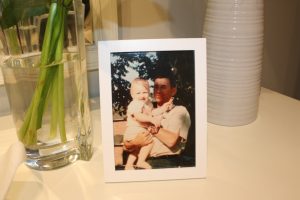 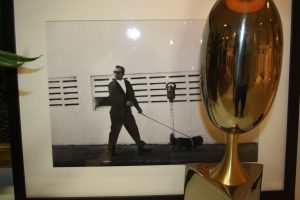 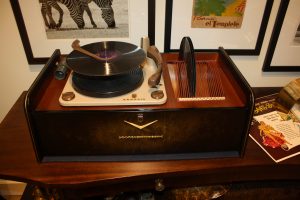 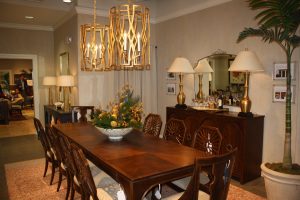 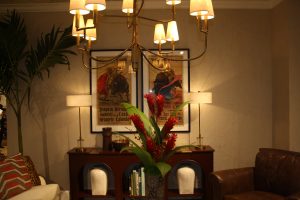 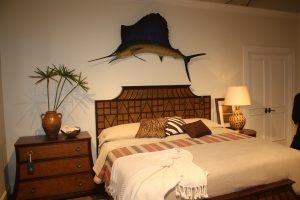 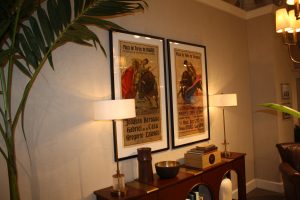 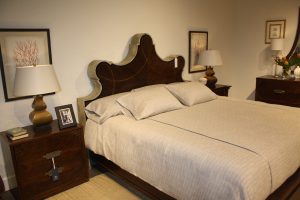 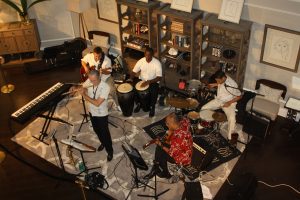 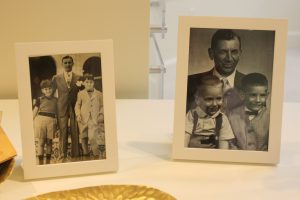 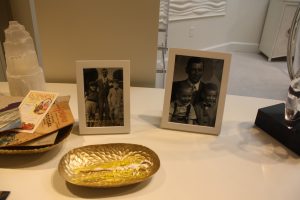 Press Release, October 20, 2016
This press release is submitted and shown here in its original form, unedited by SPOTTV.

Meyer Lansky II, the grandson of reputed early 20th century mob boss Meyer Lansky, will appear to celebrate the unveiling of the new Havana Crossing collection by Stanley Furniture at the Fall 2016 International Home Furnishings Market. The 102-piece collection is inspired by the architecture of Havana ranging from century’s old Spanish Colonial influences to the midcentury modern Hotel Havana Riviera developed by Meyer Lansky in the late 1950’s.

Meyer Lansky II
“I’m excited to tell this important story about my grandfather, once known as the “mob’s accountant”, but today, and going forward, as the creative passion behind the Havana Riviera, midcentury Havana, and Cuba as the ultimate Caribbean destination,” says Meyer Lansky II.
According to law-enforcement officials, Lansky was for decades a kingpin of organized crime in the United States. His personal story and fictionalized portrayals through similar characters have been told in many successful films including “The Godfather: Part II” and “Bugsy” and more recently in the television series “Boardwalk Empire.”

“Long ago, the legend of my grandfather eclipsed the individual person. The media has projected their own image of who he was and what he stood for,” says Meyer Lansky II. “For me, Havana Crossing reclaims, in a new but important way, an essential part of who he was as a person and why he meant so much to me.” Lansky and Stanley Furniture have entered into a publicity and endorsement agreement relating to the Havana Crossing collection.

“In pursuit of authenticity in our design work for Havana Crossing, we learned about the extraordinary role Meyer Lansky played in the development of Havana as a world class casino and entertainment mecca,” says VP-Creative Randy Wells. “Working with Meyer’s grandson has helped us to fully understand the why and how of Havana’s unique architectural heritage.” 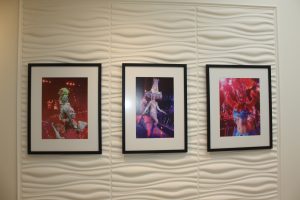 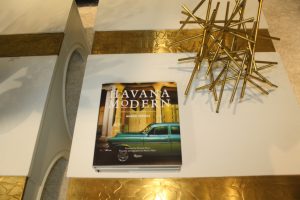