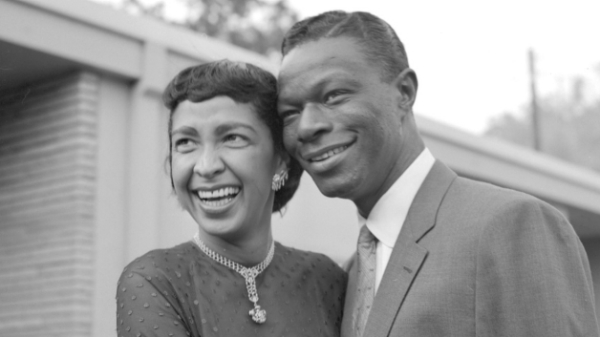 Nat “King” Cole, one of the biggest stars in pop music during the 1940s and ‘50s, was born in Montgomery. After his family moved to Chicago, the young Cole was drawn to that’s city’s lively music scene and he was exposed to some of the influential artists of the day, including Louis Armstrong. After marrying, Cole and his wife moved to Los Angeles, and he found early success there as a singer-pianist leading a jazz trio. He hit it big as a vocalist in 1943 with the song, “Straighten Up and Fly Right,” which ignited both music and film stardom. Huge hits such as “Mona Lisa” and “Unforgettable” followed and in 1956 he became the first African-American to host a television network variety show. In the 1960s Cole suffered significant financial losses in a failed Broadway show, and then was diagnosed with lung cancer. He died in 1965.

Has a Triad Connection-His Wife Maria Cole Lived in Right outside of Greensboro NC. Her Aunt had a finishing School for African Americans called Palmer Institute.